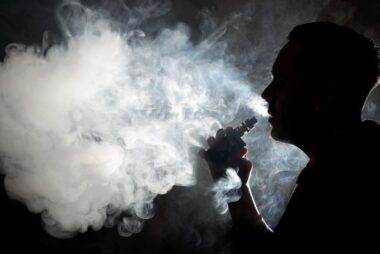 Vaping, or e-cigarettes, is on the rise in New Zealand – and the recent move by traditional big tobacco companies to enter this market indicates there is the potential for it to grow even further.

Most experts are in agreement that, relative to tobacco smoking, vaping is a much healthier alternative which has a lesser effect on the people and the environment around the user.  However, as vaping is still new the true effects are yet to be determined.  Certainly there are more and more reports coming in that vaping is not the wonder-alternative to smoking many hoped it would be.

But how does this effect landlords?

Firstly, there is increasing evidence that vaping inside can leave residue on the surfaces and in soft furnishing in your house.  This is not as drastic as tobacco-smoking, the residue of which contains difficult to remove and staining tar.  However, the vapour from e-cigarettes is not, as some may assume, merely water.  The vapour contains mostly glycerine – which can attract dust particles and settle on surfaces leading to a slightly oily and dirty residue.  It’s recommended that heavy users wipe down walls regularly, as well as wash curtains.

There’s also a potential effect on electronics within the house – as obviously greater moisture can do damage.

Above all of this, however, is the effect on other people, in particular children, within confined spaces.  Associate Health Minister Jenny Salesa has previously voiced concern on this very issue – and there has been talk on legislation to treat vaping the same as smoking in this regard.  This is already the case in the United States, where state and local legislatures are increasingly banning vaping indoors and around children.

Landlords are able to ask prospective tenants whether they smoke or vape – and it is within your rights as the property owner to request such activity to take place outdoors.  As vaping continues to take hold in our society, it’s important to be aware of its developing effects on both our people and our property.

If you have any concerns about vaping on your property, talk to your Point Property Manager today. 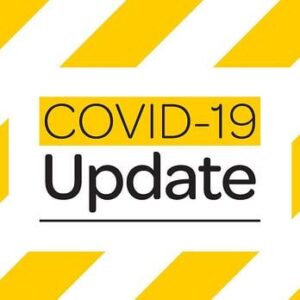 Once again, we are living in uncertain times, with the Covid-19 Delta variant now in our community.  We are fortunate enough to live here in New Zealand – where we… 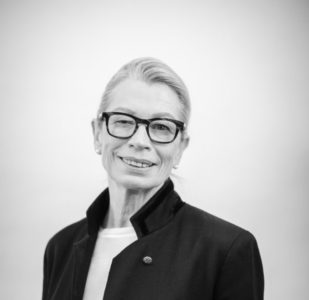 Here’s some positives to our new normal! Well, March 2020 has certainly been a shock to all of us.  However, as we move into April – and as we are…

There’s no higher praise for us than to be recommended by you. So we’d like to thank you when any recommendation of our services leads to a new customer. Receive…